Mexican Man Arrested Despite Protected Status to Be Released

SEATTLE – A Mexican man who has spent more than six weeks in immigration detention despite his participation in a program designed to protect those brought to the U.S. illegally as children was expected to be released from custody as soon as Wednesday pending deportation proceedings, his lawyers said.

Ramirez adamantly denies any gang ties or making any such admission. He spent 40 minutes answering questions from prosecutors during a two-hour hearing Tuesday, repeatedly denying any gang connections, his attorney, Mark Rosenbaum, said.

The attorney added: “We’re thrilled he’s getting out of a facility he never should have been in in the first place. But he’s lost 45 days of his life. He’s been vilified by the government.”

Rose Richeson, a spokeswoman for U.S. Immigration and Customs Enforcement (ICE), referred a request for comment to the Executive Office for Immigration Review (EOIR), which did not immediately return an email seeking comment Tuesday.

Immigration agents arrested Ramirez on Feb. 10 at an apartment complex where they had gone to arrest his father, a previously deported felon.

Ramirez, who came to the U.S. at 7, has no criminal record and twice passed background checks to participate in the Deferred Action for Childhood Arrivals (DACA) program, which allows young people brought to the U.S. illegally as children to stay in the country and work.

Immigration officials have started deportation proceedings against him.

His attorneys have pressed claims in federal court that the arrest and detention violated Ramirez’s constitutional rights, but a federal judge in Seattle last week upheld a decision not to release him, saying he instead should challenge his detention in immigration court.

Attorneys for Ramirez had cancelled a previously scheduled bond hearing that could’ve resulted in an earlier release.

U.S. District Judge Ricardo S. Martinez nevertheless said “many questions remain regarding the appropriateness of the government’s conduct” in arresting him.

Among those questions, his lawyers have said, is whether U.S. Immigration and Customs Enforcement agents misinterpreted a tattoo on his forearm when they described it as a “gang tattoo” in an arrest report. The lawyers say the tattoo, which says “La Paz BCS,” pays homage to the city of La Paz in the Mexican state of Baja California Sur, where he was born.

Ramirez’s case is one of several recent arrests that have left immigration activists fearing an erosion of protections under the DACA program instituted by President Barack Obama in 2012. 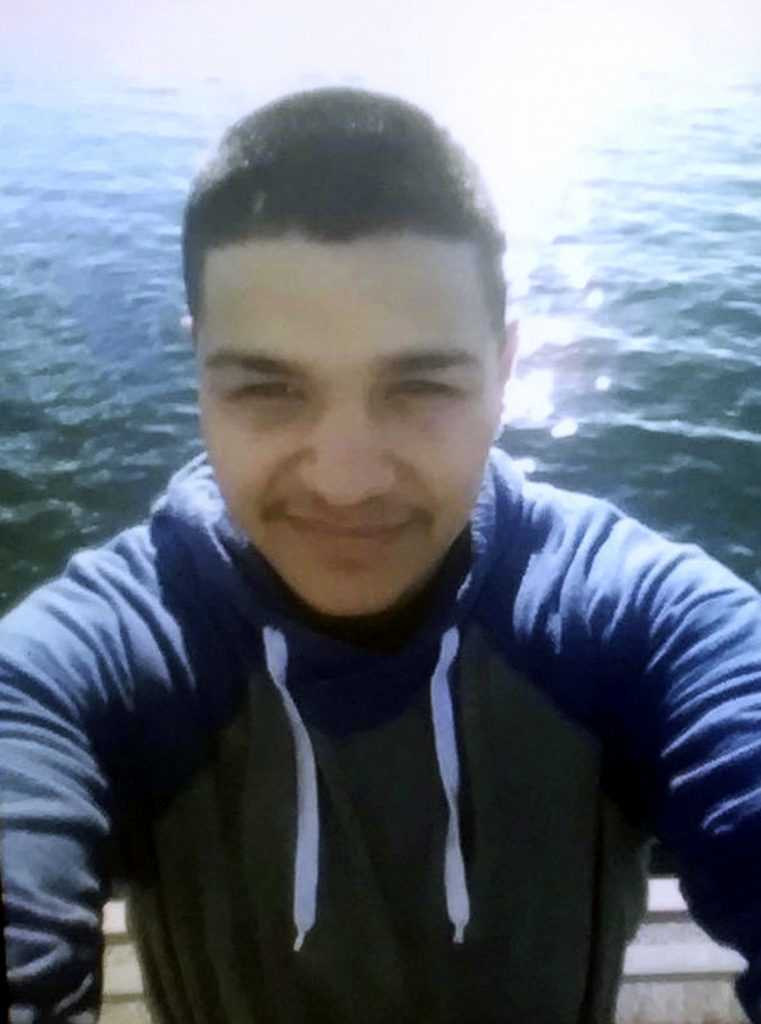 ICE agents in Portland, Oregon, on Sunday arrested Francisco J. Rodriguez Dominguez, a DACA participant who was brought to the U.S. from Morelia, in Mexico’s Michoacan state, at age 5. Last December, he entered a diversion program following a drunken driving arrest and had attended all his court dates and required meetings, the American Civil Liberties Union of Oregon said in a statement.

The agency said Monday that it targeted Rodriguez Dominguez because of a Driving Under the influence (DUI) charge, and that he would be released on bond pending deportation proceedings.

Ramirez’s lawyers had sought to keep his case out of federal immigration court, which they said is ill-equipped to handle his claims that his arrest violated his constitutional rights to due process and to be free from unreasonable seizure.

The immigration judge set his bond at $15,000, which his lawyers say will be posted.

About 750,000 immigrants have enrolled in the DACA program since it began.